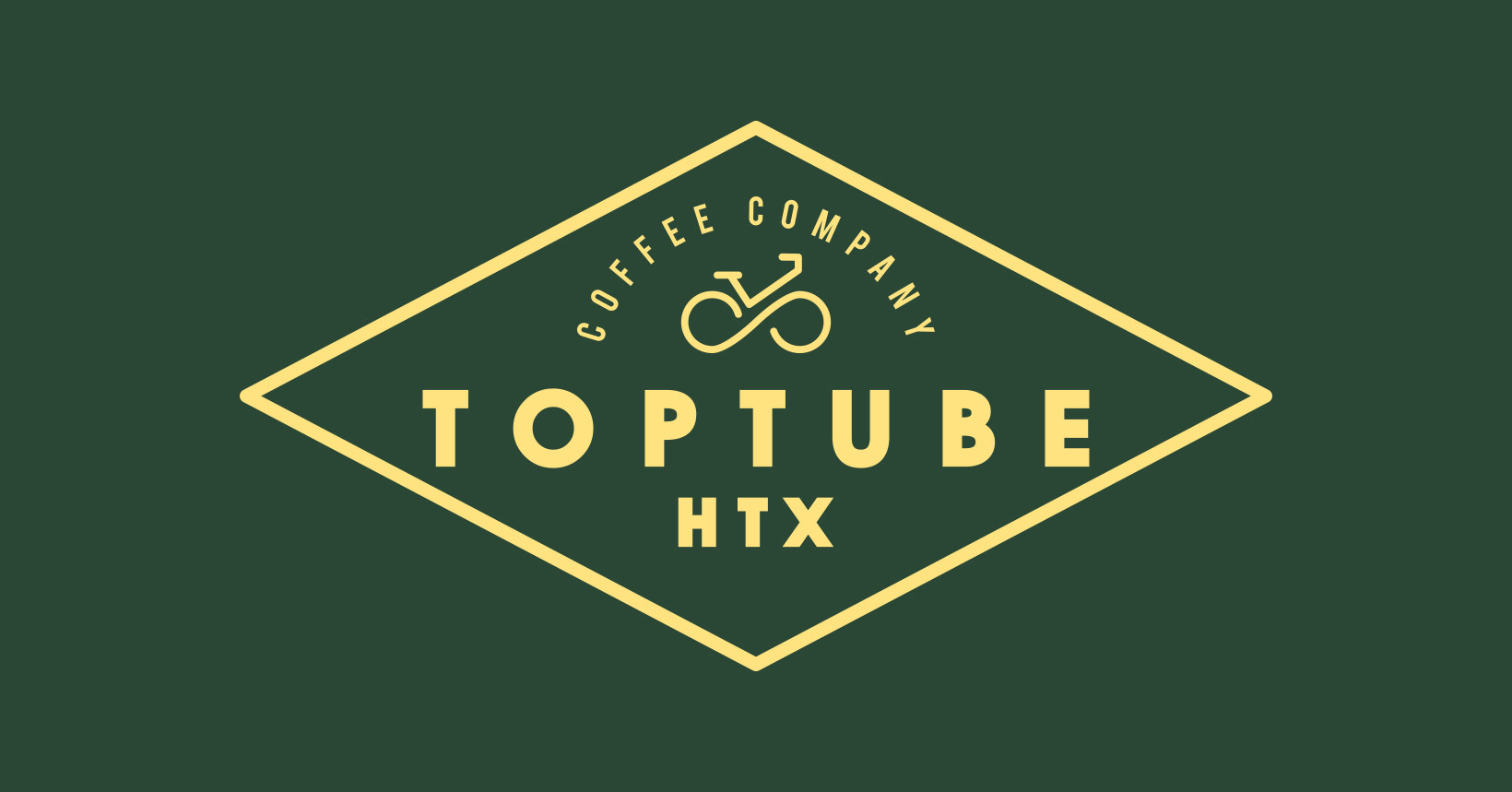 There are no items in your cart yet
discover our coffee
Product is not available in this quantity.
Free shipping on purchases over $50 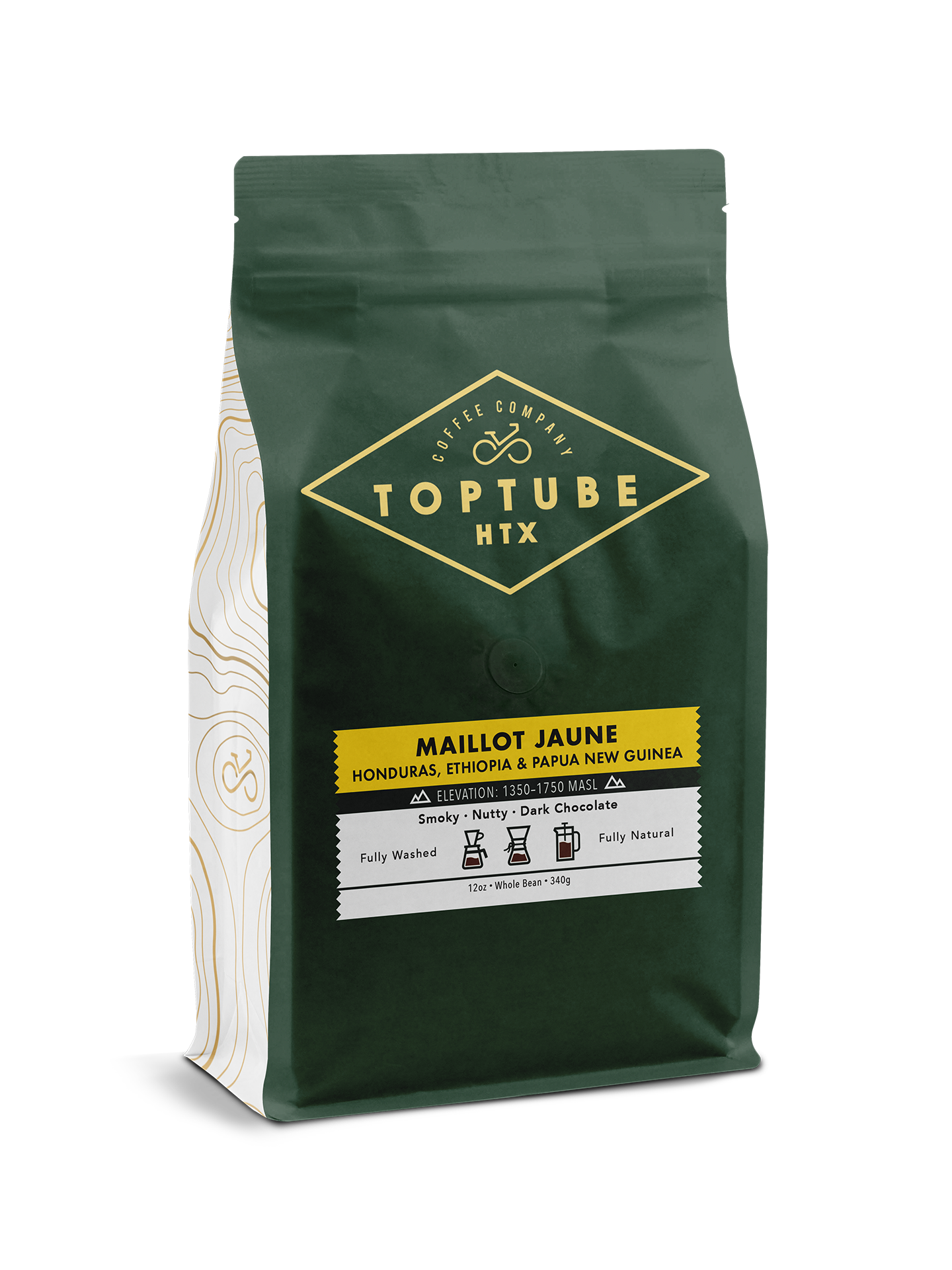 Our Maillot Juane French Roast is dark and delivers a perfect balance of flavors. This results in a beautiful dark smoky coffee for all dark coffee lovers.

Hondurans have been growing coffee since the colonial period - decades before achieving independence from Spain in 1821.

Honduras coffee is the ultimate underdog in the coffee industry. There's always been a lot of competition out there from other coffee producers. It was usually reserved for the base in blends, rather than for the main attraction.

Most of the coffee grown in Honduras up until the late-20th century was mostly destined for local consumption. Things have turned around for coffee from Honduras fairly recently.

Papua New Guinea (PNG) is the eastern half of a large island north of Australia. PNG wasn't colonized until 1885. The Germans established colonies in the North while the British hard their own in the south. These two powers mainly brought the blue mountain arabica plants from Jamaica rather than using the robusta plants found over Asia and the Pacific.

During the 30s an Australian prospector discovered the islands interior was actually very fertile and populated and coffee production expanded rapidly. By the time the 1950s the PNG government had established relationships with the previous inland tribes and were encouraging them to create family coffee gardens.

PNG is popping up more and more on importers cupping tables as well as speciality roasters. Most PNG is grown by smallholders. This origin is still very much in the full potential mode with some companies working with the country to improve the quality. Good PNG coffees are clean, bright with a complex fruit and a creamy quality.